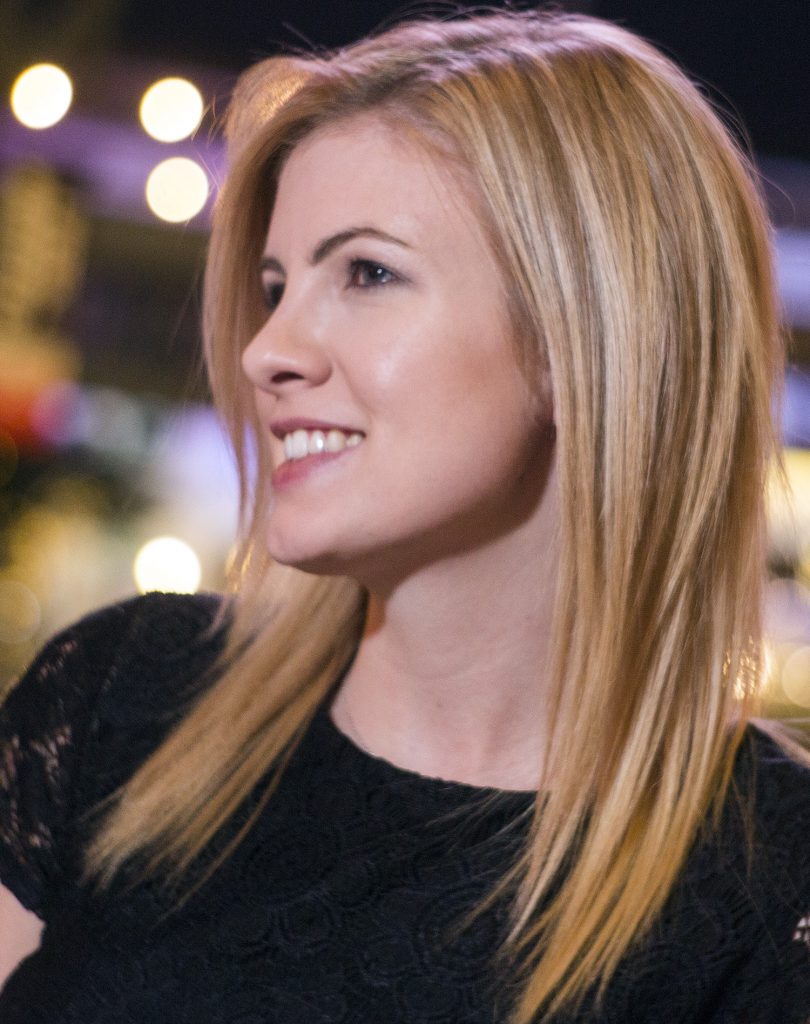 Megan is a politics reporter at The Nevada Independent where she covers state government and elections. Before joining the Independent, Megan was a reporter at the Las Vegas Sun, where she covered the 2016 election as the paper’s one-woman politics team. She also wrote magazine features for the Sun’s sister publication, The Sunday.

At Berkeley, she was editor of the independent student newspaper, The Daily Californian, and worked with fellows at UC Berkeley’s Investigative Reporting Program. She also studied Mandarin while living in Beijing in 2014. Like many other journalists, she traces her beginnings in journalism back to high school, where she was editor of her high school’s magazine and yearbook.

Megan was born and raised in Orange County, CA. She enjoys trips home to see her family as well as globetrotting as much as possible. She also has a 7-year-old Dachshund mix named Moby. (After the whale, not the musician.)